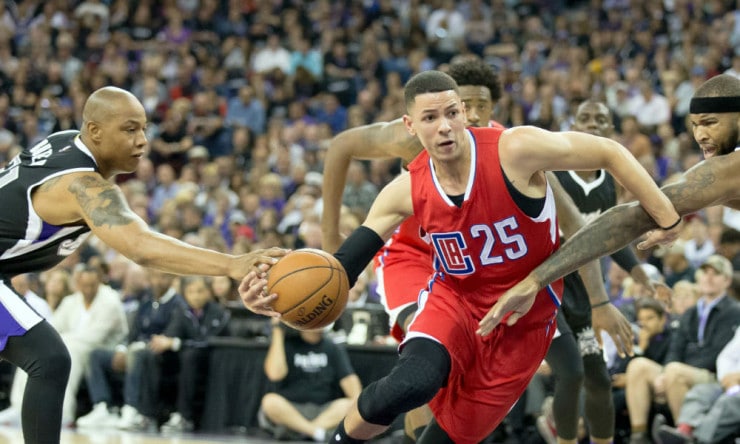 Los Angeles Clippers guard Austin Rivers has been diagnosed with a broken left hand and likely will be out four to six weeks, sources said.

Rivers suffered the injury moments before he was ejected for arguing with officials Wednesday in the Clippers’ loss to the Minnesota Timberwolves. Initial X-rays came back negative, and Rivers told reporters he believed he had a bone bruise.