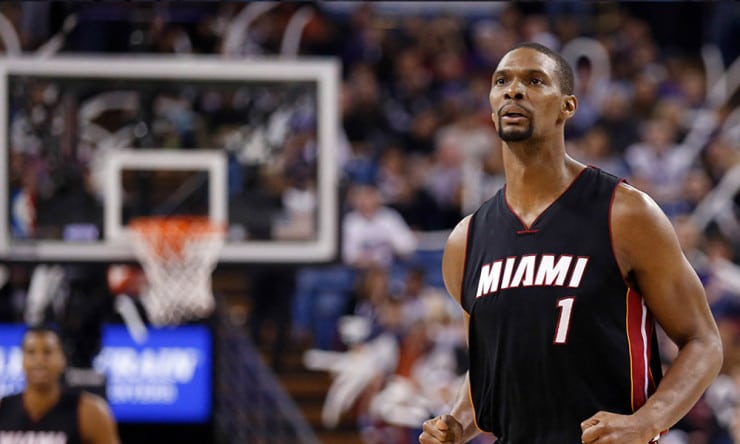 Chris Bosh and his wife appeared to break weeks of silence about his status with the Miami Heat with social media posts Tuesday that reaffirmed his desire to return to the court. But the Heat restated their position that there are no plans for him to play.

Bosh’s wife, Adrienne, who is active on social media and in the Miami community, started a #BringBoshBack hashtag on Twitter on Tuesday and retweeted several members of the media discussing how the Heat miss Bosh in their series with the Charlotte Hornets. Bosh himself later posted a video on social media of him shooting in an empty AmericanAirlines Arena with the message “Still got it.”