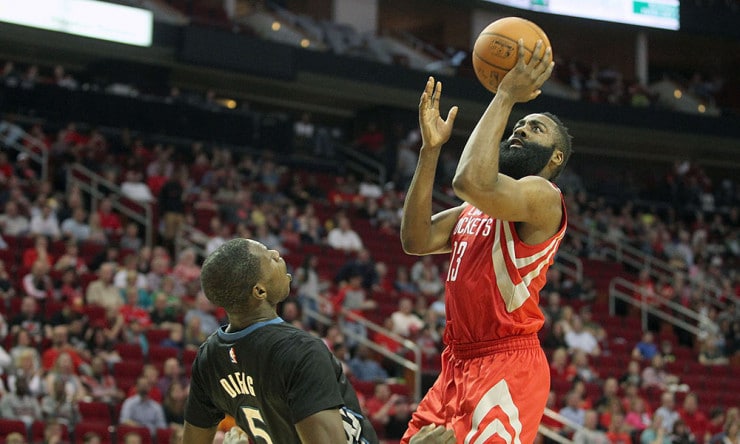 “Nobody really appreciates what he (James Harden) does except for the players in our league,” (Kevin) Durant said. “Everybody on the outside doesn’t really appreciate what he brings. Anybody that can put up 29 points, seven rebounds, seven assists and not make the All-NBA team, that’s like a sin to even think about not putting a guy like that on the All-NBA team.

“As a player and someone that played with him and a fan of the game I was (angry) because somebody is right here in front of you and you can’t appreciate him. If he were to retire tomorrow, we would have so many stories and videos about how great he is, but he’s here right now doing it. Appreciate what he brings.”