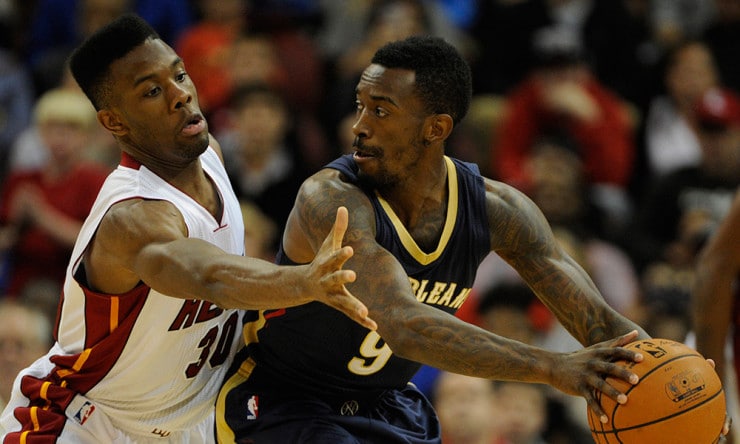 Russ Smith is expected to be announced today as the new addition of Galatasaray. The 47th pick of the 2014 NBA draft will play in Europe for the first time, as he has already signed his contract with the Turkish club.

The 25 years old guard played for the New Orleans Pelicans and the Memphis Grizzlies, however his moment of glory come in 2013 when he won the NCAA championship title with Louisville.

Towns: ‘Remember Us’; ‘Things are about to change’

Paul Pierce Returning to Clippers for his 19th Season?