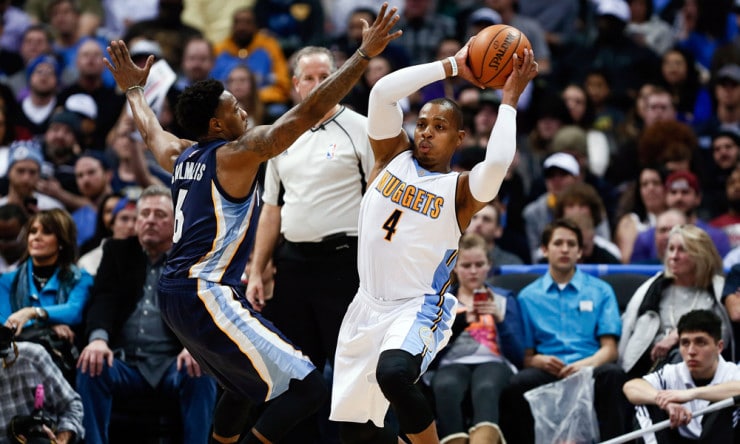 Randy Foye, who nearly made the NBA Finals last season as a rotation player with the Thunder, is under no illusions about the state of his new squad. He’s optimistic the Nets can rise above the expectations, but competing for a championship is not why he came to Brooklyn. As an 11-year veteran of the NBA, he was asked by Marks to be a leader and push a culture, setting an example for the glut of youngsters on the roster.

Foye, 32, who holds the most NBA experience on Brooklyn’s roster, said in an interview with the Daily News. “And there was more talk about building a culture. A lot of places you go, they search and look for superstars to fill voids every year. But I think this here is more of a culture. And just see how the Spurs and how they build a culture, they have three guys and have other guys come in and are a part of that culture and help build that culture. And that was one of the most important reasons for me signing here.”