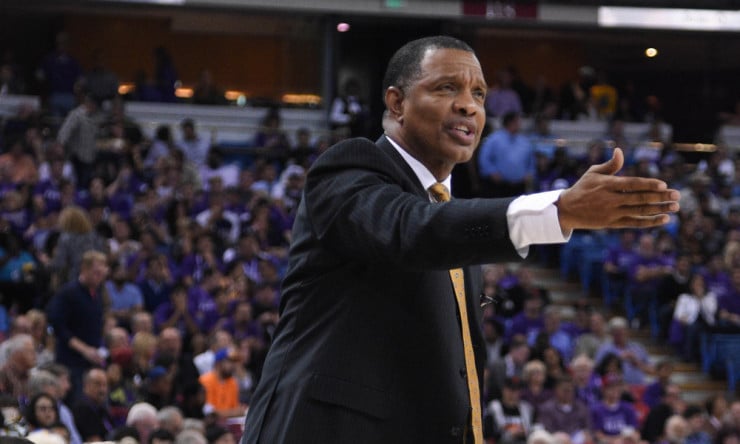 Coaches usually try not to make too big a deal of any particular win or loss, but that wasn’t the way Pelicans coach Alvin Gentry approached what his team did on Monday night.

The Pelicans (2-9) let a double-digit lead slip away but made enough plays late to pull off a 106-105 win over the Boston Celtics (5-5) and give New Orleans its first home win of the season.

“Not a monkey, a gorilla maybe,” Gentry said when asked if Monday’s win took a monkey off his team’s back.

Warriors’ Green: ‘I’m one of the best players in the NBA’

No Timetable for Al Horford’s Return