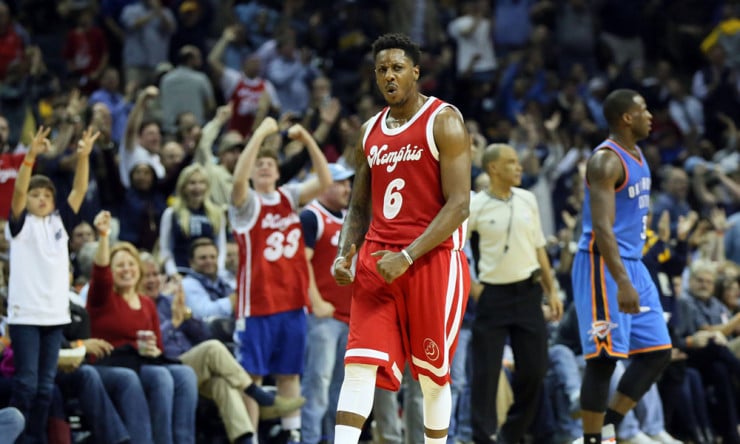 The hits keep coming to the Memphis Grizzlies. Already decimated by injuries, the Grizzlies could now be without guard Mario Chalmers for some time.

The Grizzlies guard suffered a non-contact leg injury against the Celtics on Wednesday and had to leave the game. He had to be helped off the court by his teammates and shortly after heading to the locker room, the Grizzlies announced that Chalmers had an unspecified right foot injury and would not return to the game.