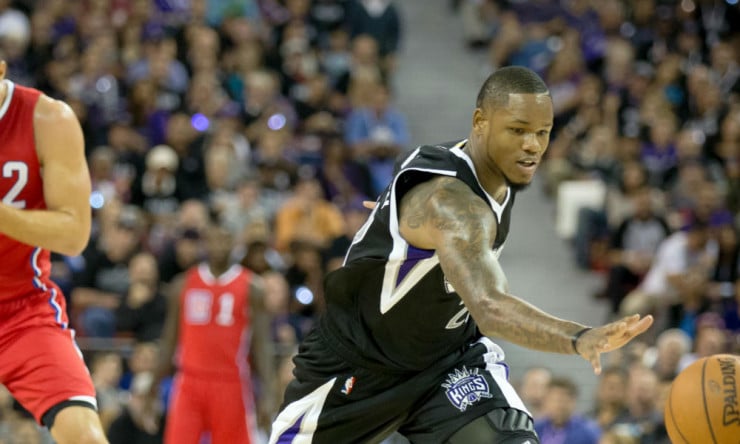 After some 15 years of inaction, setbacks and, finally, construction, after nearly relocating to Seattle, after trading in the college-fieldhouse environment of Sleep Train Arena for the 21st Century, the Kings played their first game in shiny Golden 1 Center on Monday, a 135-96 exhibition win over Maccabi Haifa.

The real moment for the organization and its eternally patient fans will come with the first regular-season home game, Oct. 27 against the Spurs, with commissioner Adam Silver, former commissioner David Stern and many other dignitaries in attendance. Ben McLemore led the Kings with 18 points in 24 minutes. 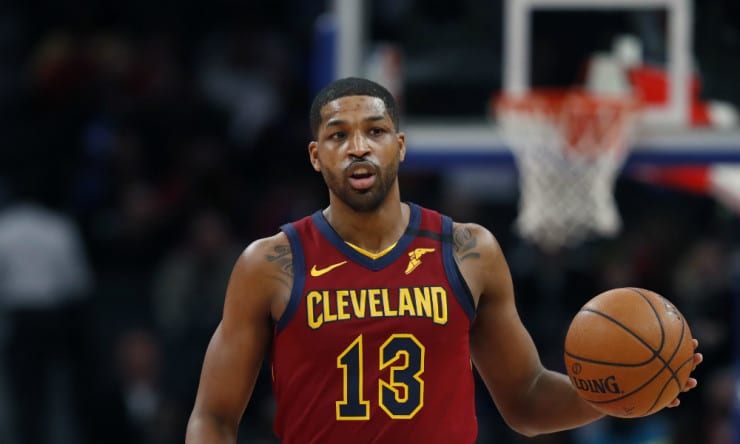