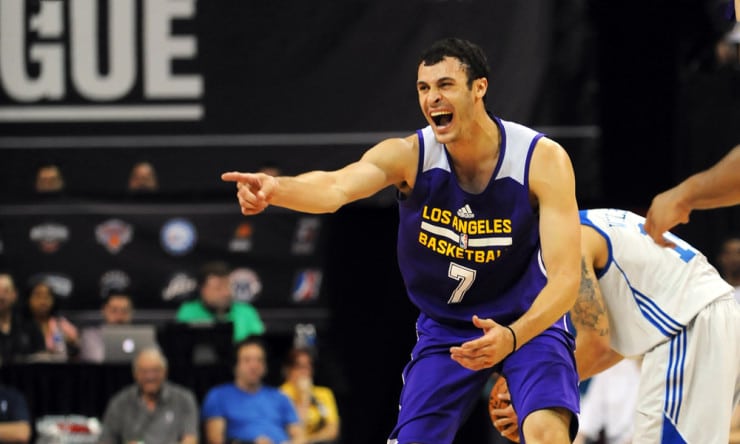 The league recently reached out to Larry Nance Jr. about the possibility of his being a participant in this year’s contest, which will be held Feb. 13 during the NBA All-Star Weekend at the Air Canada Centre in Toronto.

Although the league didn’t extend an official invite — it was more of a “feeling out” call to gauge interest, Nance told ESPN.com after practice Monday — the Lakers’ training staff ultimately advised Nance against taking part in this year’s contest because of the continuous soreness in his right knee that has sidelined him for the past four games.