This season’s condensed schedule has resulted in less time to assess teams and the transactions they made at the trade deadline or in the buyout market. So it’s understandable if you wrote off the Atlanta Hawks as the bust of 2020-21 – but make no mistake about it, the Hawks are surging.

As alluded to above, Atlanta began the year slowly. They started off 11-16. Trae Young played relatively well through that stretch, averaging 26.6 points, 9.3 assists per game and shooting 37.1% on three-point attempts – but the results just weren’t there.

And while you can debate if Young was a catalyst for or a victim of his team’s poor start, he bore the brunt of it. After he was named an All-Star in the 2019-20 season, he was left off the team this season, as the narrative around him has shifted to that of someone hunting for fouls who could be hurting the game more than he’s helping it.

Surprisingly, Atlanta decided to keep its core group together, opting to hang onto John Collins despite his butting heads on offensive philosophy with coach Lloyd Pierce and Young, separately. According to The Athletic’s  Chris Kirschner and Sam Amick, Collins voiced displeasure in a January film session over the timing of certain shot attempts and a needed to get settled into offensive sets more quickly.

Rather than succumb to the trade rumors, the Hawks decided that Pierce was at fault and or lost the locker room. Per The Athletic’s Chris Kirschner, Sam Amick and David Aldridge, Young, Cam Reddish and other Hawks were reportedly on board with a potential change and so a move was made.

At the time it appeared shortsighted. But in hindsight, it was exactly what the Hawks needed.

While there are still questions to be answered around Collins and his long-term fit in Atlanta, especially since he’ll become a restricted free agent this Summer and little progress was made in negotiations last offseason, the Hawks are 16-6 under interim head coach Nate McMillian.

In fairness to Pierce, the Hawks are just beginning to get healthy. Danilo Gallinari and 2020 lottery pick Onyeka Okongwu recently returned from injuries, with the former playing a key role, averaging 13.4 points on 40.7% shooting from deep; Gallinari is back on the mend, though, with foot soreness.

But the Hawks were also without guard Bogdan Bogdanovic from mid-January until early March. And they are still without Reddish and De’Andre Hunter, both of whom are instrumental to the Hawks success.

Still, the Hawks have pushed through. Lou Williams, who was added via trade for Rajon Rondo at the deadline, should definitely help. Williams is a walking bucket and he’s matched his Clippers output through nine games with Atlanta (12 points, 3.5 assists and 2.0 rebounds per game.)

A significant result of their strong play is that Atlanta is currently tied for fourth in the Eastern Conference, meaning that the Hawks could realistically secure home-court for the first-round of the playoffs. But before the Hawks do so, there are some questions that need to be answered.

First up, how do the Hawks manage their rotation when they haven’t even seen lots of combinations of their best players on the floor together?

When healthy, the Hawks are incredibly deep. There are the presumed starters: Young, Bogdanovic, Kevin Huerter, Gallinari and Capela. And there’s the bench: Collins, Gallinari, Reddish, Hunter, Williams, Solomon Hill and Okongwu.

Remember, McMillian has only been the coach since March 2, Williams was just added in late March and Hunter hasn’t played since late January.

Coach McMillian has been around long enough to know that 12-man rotations simply don’t work in the playoffs. Unfortunately for the Hawks, they haven’t had nearly enough time to land on a starting lineup, let alone which players work best together.

Atlanta has just 16 games remaining to figure it out. And they can’t waste a single game.

And that brings us to a second challenge: while it is nearly impossible for the Hawks to overtake the 3rd-place Milwaukee Bucks, Atlanta is far from guaranteed the fourth seed. As previously mentioned they are tied with the Celtics, meaning they could just as easily find themselves in the fifth spot. And while the Hawks have the tenth-easiest remaining schedule, according to Tankathon.com, the Celtics possess the eleventh-easiest.  And the Celtics are surging, too, having won seven of their last 10 contests.

But it’s not just Boston. the New York Knicks, Miami HEAT and Charlotte Hornets are all within striking distance, too. While Charlotte and New York have their own challenges ahead that make them less-than-likely to pass Atlanta, Miami’s fate is closely aligned with that of Victor Oladipo and his recently reinjured knee. If Oladipo returns quickly with little to no effects, the HEAT could surpass be problematic for the Hawks and a number of other Eastern Conference opponents.

And if you’re really cynical, you can focus on who Atlanta has beaten in its time under McMillan. Over the course of the 22 games in which McMillian has been interim head coach, 11 of the team’s 16 wins have come against sub-.500 opponents – and another three were against teams that are exactly .500.

Looked at differently, the McMillian-led Hawks have defeated just two winning teams, one of which was against the Anthony Davis-less Lakers in a contest in which LeBron James exited after just 11 minutes due to injury.

So kudos to Atlanta for turning around a season that easily could have went sideways. But there is much left for the Hawks, an untested team who’s beaten mostly teams that they should, to prove.

What We Learned in Week 18 – Eastern Conference 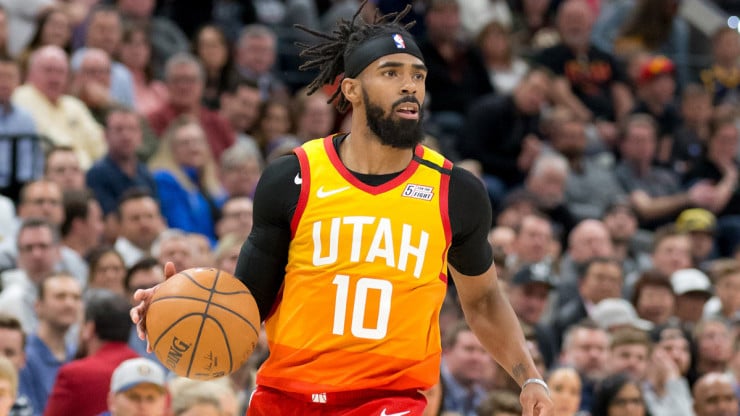 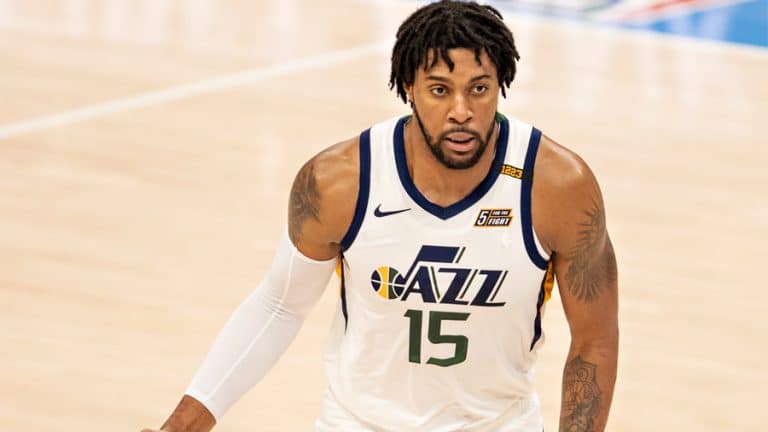 On Thursday, Harrell decided to pursue his $9.7 million player option for next season. Yesterday, rumors surfaced across social media regarding a possible Lakers-Kings trade involving Harrell. Despite the outlandish predictions and mindless speculation from fans over these last couple of days, this trade move could work out great for both teams. Having said that, one person’s prediction is as good as anyone’s. The Lakers needed an accurate shooter. Westbrook might not be the missing piece.

Additionally, Westbrook is a 9-time NBA All-Star and three-time assists leader. In his MVP season back in the 2016-17 season, over the course of 81 games, he averaged a career-high 31.6 points, 10.7 rebounds, 10.4 assists, and 1.6 steals per game. On Twitter, Westbrook tweeted, “I’m blessed to have been a part of such a stand up organization. It didn’t take long to make a home in DC, and I will forever be grateful and appreciative of my experience with the organization. Thank you!”