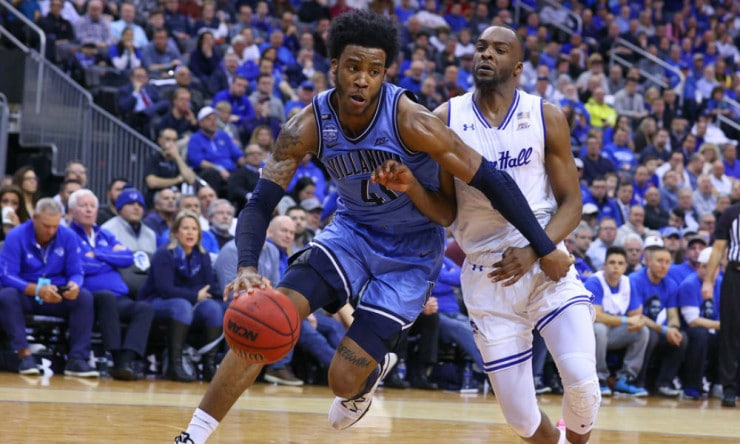 With the 19th pick in the 2020 NBA Draft, the Detroit Pistons select Saddiq Bey. The Pistons nabbed this pick in a three-team deal with the Brooklyn Nets and Los Angeles Clippers.

A 6-foot-8 wing that can shoot it from deep (45.1% on three-point attempts in 2019-20), Bey is a great fit in the modern NBA. Despite average athleticism, he’s also a strong defender and can impact the game without the ball in his hands.

Bey joins a Pistons team that’s in a complete rebuild. He should be able to carve out a significant role for himself early on.