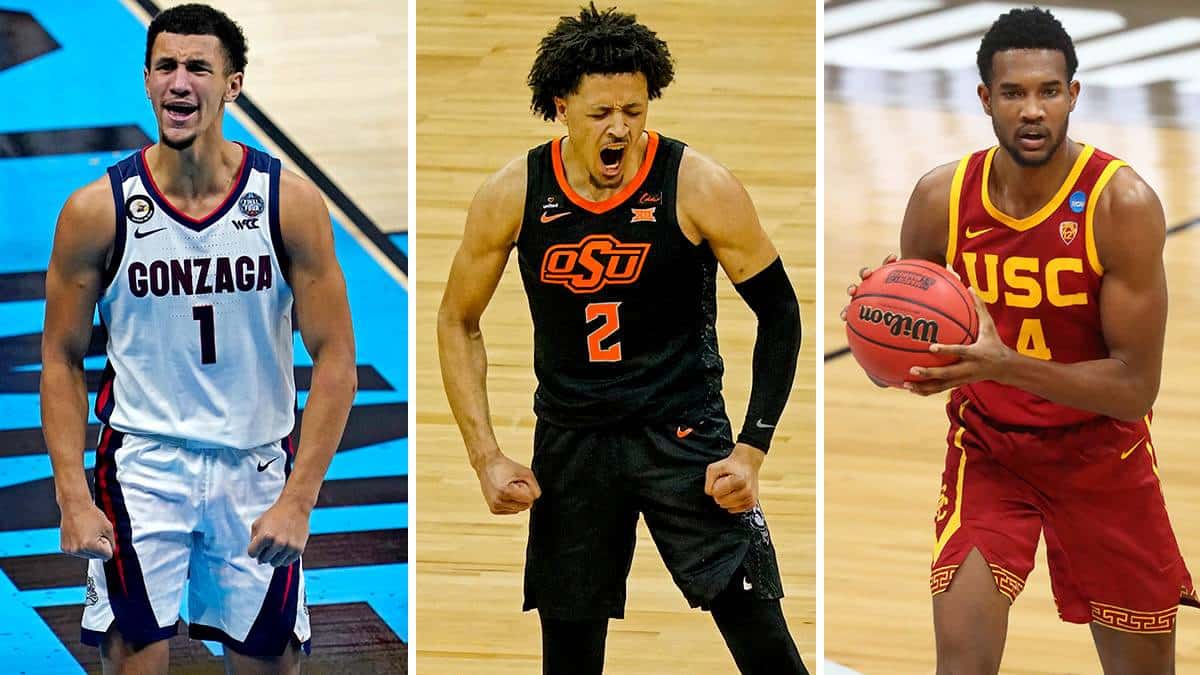 According to BetOnline, Detroit Pistons’ Cade Cunningham has the best odds (+250) of winning Rookie of the Year for the 2021-22 NBA season. Next, Houston Rockets‘ Jalen Green has the second-best odds (+275), followed by Jalen Suggs (+650), Evan Mobley (+800), Scottie Barnes +1200), Alperen Sengun (+1200) and others. Point guard Cunningham was selected first overall by the Pistons in the 2021 NBA Draft. After the 2020-21 Oklahoma State Cowboys’ season, the 19-year-old was selected consensus first-team All-American, USBWA National Freshman of the Year, NABC Freshman of the Year, Big 12 Player of the Year and first-team All-Big 12 in 2021.

Furthermore, the fourth overall pick, Evan Mobley, has the third-best odds of winning Rookie of the Year. The USC Trojan won consensus second-team All-American, Pac-12 Player of the Year, first-team All-Pac 12, Pac-12 Freshman of the Year, Pac-12 Defensive Player of the Year and Pac-12 All-Defensive Team. On March 11, 2021, the 20-year-old center had a career-high 26 points, nine rebounds and five blocks, in a 91-95 double-overtime win over the Utah Utes. In the 2018 FIBA Under-17 World Cup in Argentina, Mobley averaged 9.3 points, 5.6 rebounds and 2.6 assists in seven games played.

While the top three candidates were each drafted by below-.500 teams, it makes sense why Cunningham is the number one favorite; he succeeded playing college basketball in the NCAA. Mobley is another one, though, lacking the media coverage and flying under the radar. Green lacks experience of playing against top-ranked teams in the NCAA tournament, but the six-foot-six shooting guard spent time playing in the G League. Bettors should keep an eye on these three players throughout the 2021-22 NBA season. Moving forward, the COVID-19 pandemic might affect these odds.