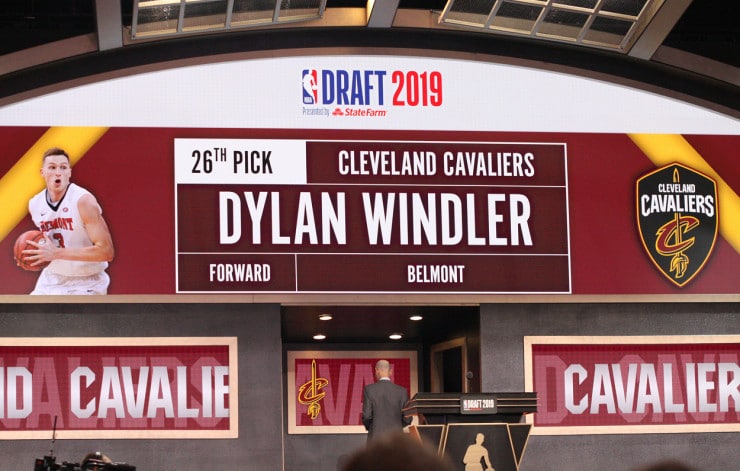 With the 26th overall pick in the NBA Draft, the Cleveland Cavaliers have selected Dylan Windler, a senior forward from Belmont.

In four seasons with the Bruins, Windler shot a 40.6 percent clip from deep, making him one of the top three-point threats in the entire 2019 draft class. Over the last two years, the sharpshooting southpaw averaged 19.3 points and 10.1 rebounds per game, adding a steal and almost a block per night. On top of all that, Windler started in all 66 games and was the team’s top scorer during that span.

Additionally, Windler ranked first in rebounding (10.9 rebounds per game) and third in scoring (21.3 points per game) in the Ohio Valley Conference.

The Cavaliers like that he has a knack for being in the right spots, a nose for the ball — especially on the glass — and is willing to put the ball on the floor. Coming along with Garland, Cleveland has clearly focused on upping perimeter shooting with two more-than-capable options to knock those looks down.