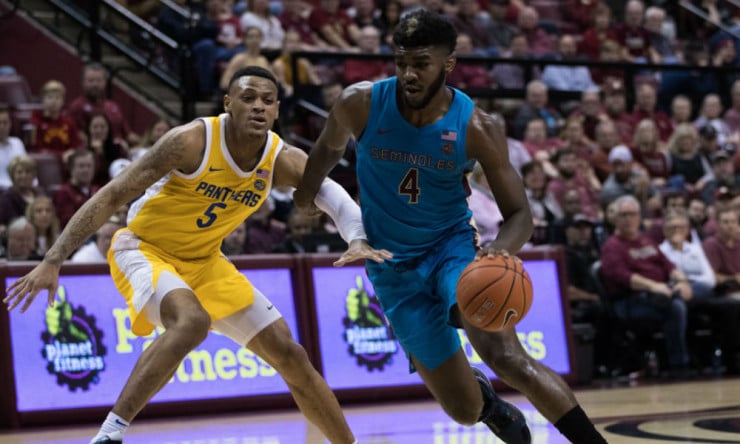 With the fourth pick in the 2020 NBA Draft, the Chicago Bulls selected Patrick Williams from Florida State.

Patrick Williams shot up draft boards late in the process. But don’t let that late climb fool you, Williams is legit. He’s a big, strong, versatile forward and one of the younger prospects in the draft (19 years old). That said, Williams possesses an NBA-ready body (6-foot-8, 225 pounds). Further, his length (6-foot-11 wingspan) will be a major asset, especially while he learns the NBA game.

Williams is an incredible defender, excellent in isolation on the offensive end and an above-average spot-up shooter. He can play both forward positions, which will be particularly helpful in Chicago. Williams fits nicely in the Bulls front court alongside Wendell Carter and Lauri Markkanen.