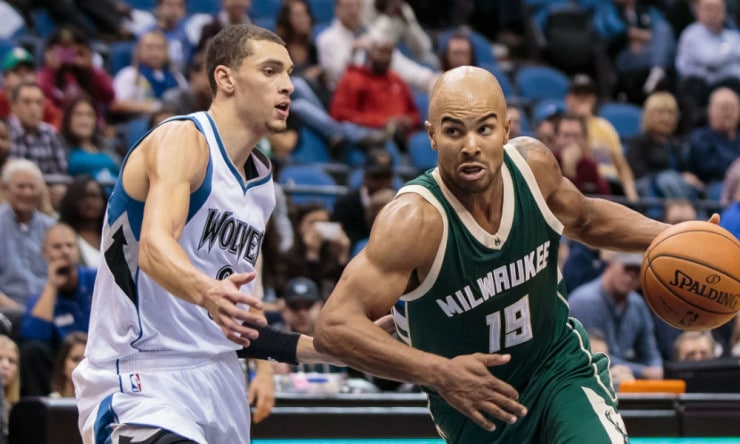 It appears that Jerryd Bayless’ left wrist is worse that the 76ers had originally expected.

The point guard had an MRI on Wednesday, and the test results weren’t favorable.  The Sixers have been hush on the details, saying that it will make announcement in the near future. Bayless said Thursday night that he wasn’t sure what was wrong. But …

Asked if he would miss the games at the start of the season, he responded “Yeah, I might.”