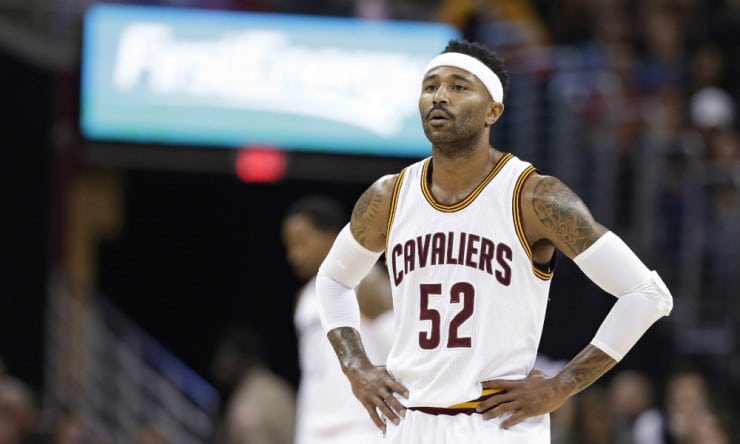 The Philadelphia 76ers claimed and then immediately waived veteran guard Mo Williams on Friday in a move designed to bring them closer to the NBA’s salary floor, according to league sources.

Sources told ESPN.com the Sixers put in a claim on Williams in the wake of his Wednesday release by the Denver Nuggets, who traded for him Wednesday in a move that was also intended to bring the Nuggets closer to the NBA’s annual salary floor.

The Sixers, according to sources, then waived Williams to make roster room to sign guard Chasson Randle to a second 10-day contract.