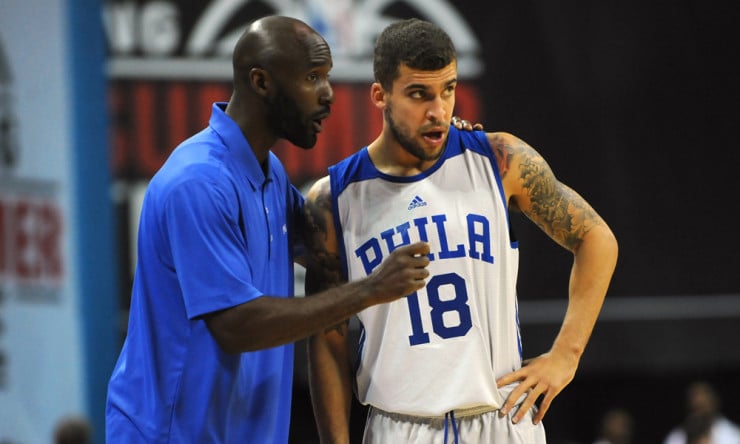 Wilbekin was eligible for the 2014 NBA Draft following a standout career at Florida.  As a senior, he was named SEC Player of the Year and earned Third Team All-America by the Associated Press.  Wilbekin was also a two-time SEC All-Defensive selection and finished his career with 167 steals.