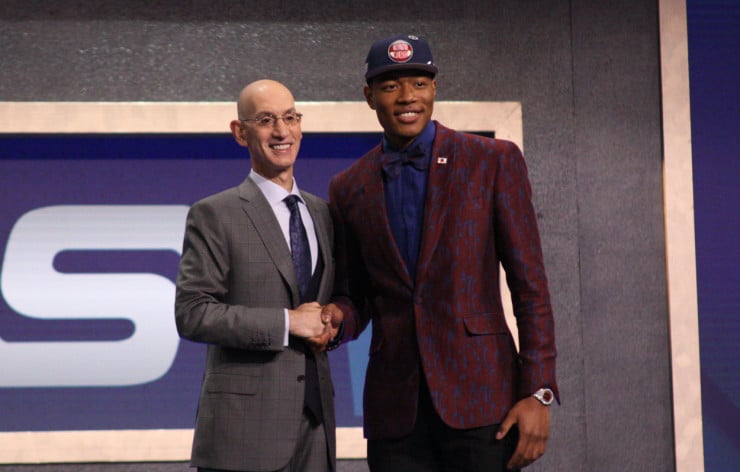 With the ninth overall pick in the NBA Draft, the Washington Wizards select forward Rui Hachimura of Gonzaga University.

Hachimura is a raw prospect who will probably need time to become an NBA caliber player, but the potential for him there is undeniable.

When it comes to physical tools, Rui has it all to become a jack-of-all-trades player. He has a thick frame, long arms and is a pure athlete. If those tools all come together for the Japanese native, then the Wizards could have something special on their hands. Keyword, of course, is if.

Hachimura has shown that he has range – he shot 41.7 percent from three this past season – and can definitely pick his spots on the floor, as he had an effective field goal percentage of 60.8 percent. He started playing basketball when he was 14 so his ceiling could be even higher than we think.

With John Wall for who knows how long, the Wizards will take any small victory they can get. With Rui, they have a project, but that project could pay major dividends if all goes right for them.