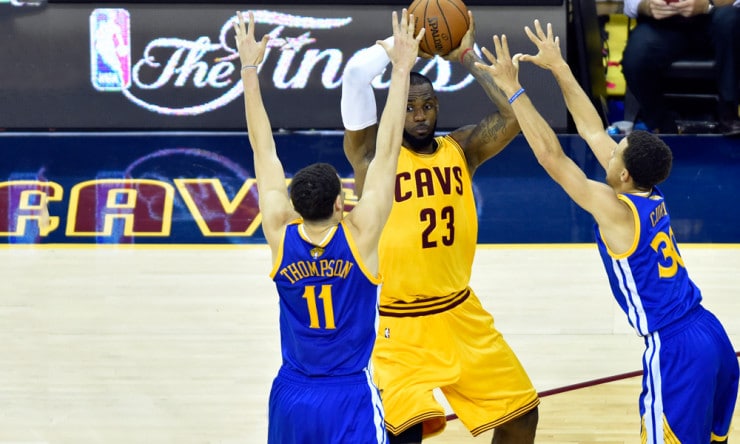 An NBA Finals rematch between the Cleveland Cavaliers and Golden State Warriors is the centerpiece of the five-game Christmas Day slate, the league announced Thursday as it revealed the schedule for the 2016-17 season.

It’s the second consecutive year the teams will meet on Christmas. This time, however, the champion Cavaliers will host at 2:30 p.m. ET on ABC. The second game of the ABC doubleheader is the Chicago Bulls visiting the San Antonio Spurs at 5 p.m.