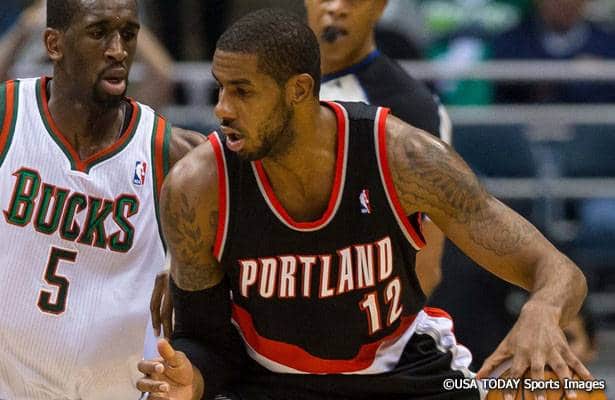 For LaMarcus Aldridge, the meeting with Chicago is a chance to face the franchise that drafted him No. 2 overall in 2006 before trading him to Portland in exchange for Tyrus Thomas on draft night.

Aldridge said he doesn’t think about the Bulls trading him on draft day as much as he did early in his career.

“I think early in my career I might have used it for motivation,” he said. “But now I’m too old to be still holding that grudge.”

via Mike Richman of The Oregonian