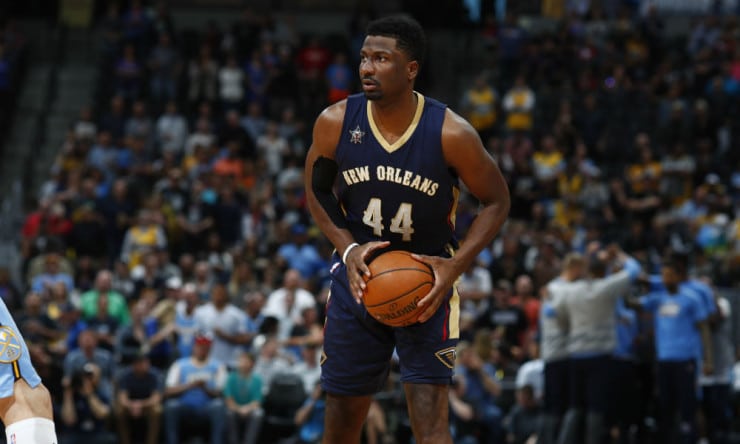 It has been a long road to recovery for New Orleans Pelicans forward Solomon Hill, and he finally might be approaching the finish line.

Hill has missed the first 66 games of this season after suffering a torn hamstring in late August, but Pelicans coach Alvin Gentry hinted that he could be getting close to a return.

Gentry said before Sunday’s (March 11) loss to the Utah Jazz that “there’s a possibility” that the forward could play during the team’s upcoming five-game homestand, which begins Saturday (March 17) against Houston.

“There’s a possibility,” Gentry said. “We’re so close to the finish line that we’re definitely not going to rush the situation now. I can see a situation where he might be able to play a few minutes here or there. We’ll just have to see … we’ll always err on the side of caution.”

Source: William Guillory of The Times-Picayune