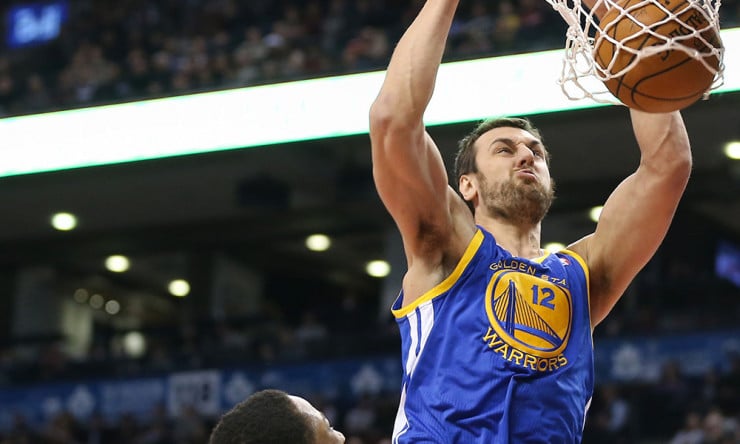 The Australian men’s basketball team have been buoyed by the return of star center Andrew Bogut, who had his first hit out in more than six weeks in the Boomers’ 82-53 Olympic Games warm-up win against China.

Bogut had sustained a knee injury after a heavy fall during the fifth game of the NBA Finals, in which his Golden State Warriors fell to the Cleveland Cavaliers, and had not played since mid-June.