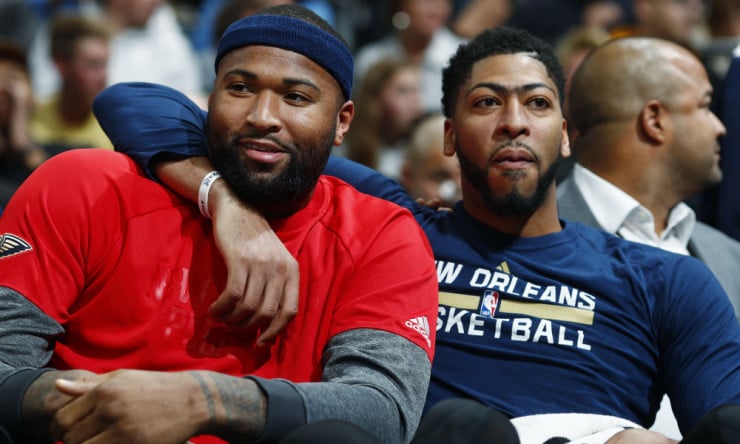 As New Orleans star Anthony Davis prepares for the second half of the season with the Pelicans holding on to the eighth seed in the Western Conference, he still thinks about what could have been this year had teammate DeMarcus Cousins not ruptured his Achilles.

“We could have gone through the playoffs. No one could really stop us as bigs. We go to the Finals if we went,” Davis told ESPN’s Rachel Nichols in an interview over All-Star weekend.

Davis and Cousins were on pace to become the first teammates ever to each average 25 points and 10 rebounds per game when Cousins went down with the season-ending injury on Jan. 26. The Pelicans were sixth in the West at that point and climbing in the standings. Cousins was averaging 25.2 points, 12.9 rebounds and 5.4 assists per game. According to ESPN Stats & Information, over the past 50 seasons, only four players averaged those numbers for an entire season — and all four were named MVP.