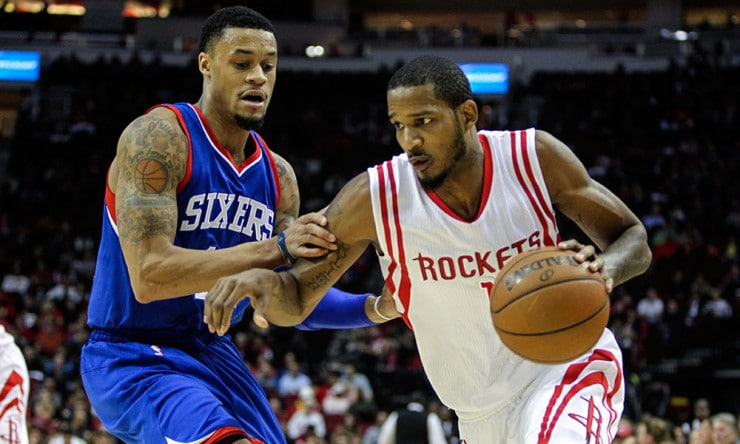 Before the Western Conference finals got under way, Golden State assistant Luke Walton went to his fellow coaches and told them they needed to be ready for one of the Rockets’ players.

But it wasn’t MVP runner-up James Harden or superstar center Dwight Howard to whom Walton was referring. Rather, it was someone who Walton previously had seen rise up to the challenge of the playoffs, and Walton knew it would happen again.

“I told our staff in our meetings that the bigger the game, the better the game Trevor Ariza is going to play. He is one of those guys. The pressure that’s on, the more likely he is going to hit shots and make plays.”