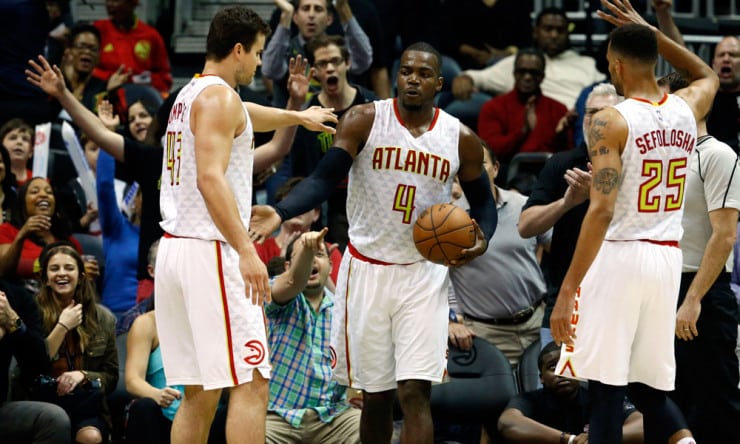 Paul Millsap will not be traded.

The Hawks’ all-star power forward has been taken off the trading block, according to several people familiar with the situation. General manager Wes Wilcox began informing teams on the decision on Monday.

The Hawks took a “long, hard look” at trading Millsap but ultimately decided he is too valuable to the franchise and they want to keep him, according to one person familiar with change of decision. The new mandate may have come from Hawks ownership.