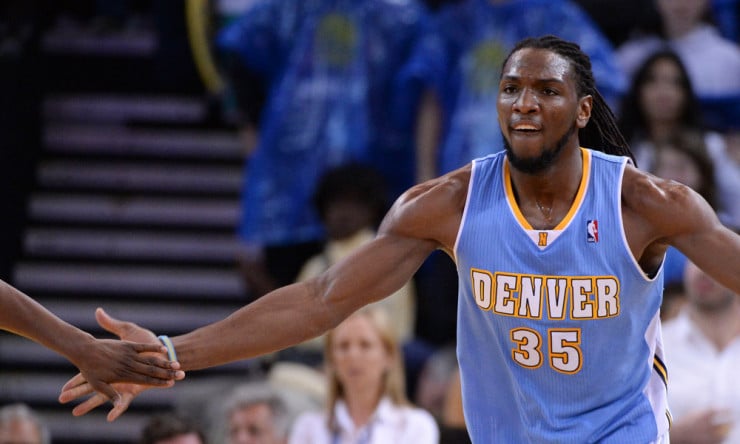 Kenneth Faried will not play for the Nuggets for at least a week after a bout of back spasms. Faried, a star forward, left Friday’s game against the Nets in the third quarter and then did not play Sunday against the Grizzlies. He is getting treatment for his back at home in Denver.

“Hopefully we’ll get him back as soon as possible, whenever that is,” coach Michael Malone said Tuesday. “I think he won’t be available for at least seven to 10 days. The back is a funny thing, and he’s had back issues in the past. It happened when he went to the basket and got hit hard and fell hard and reaggravated it.”