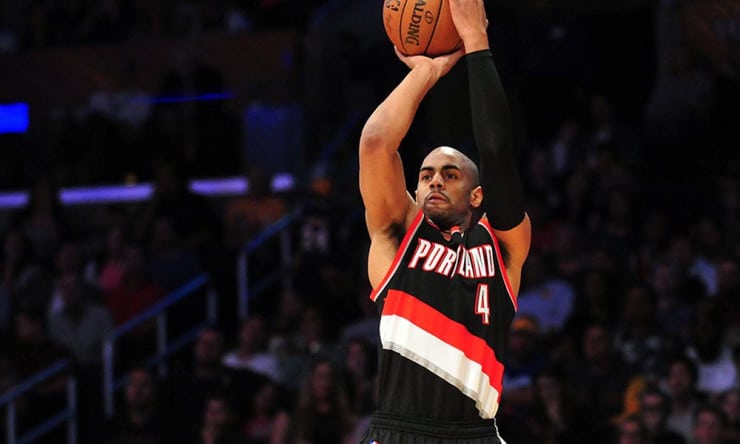 “I really tested the knee,” (Nicolas) Batum said. “I’ll be OK for Sunday.”

CJ McCollum, too, went through a vigorous workout, cutting hard in his injured left ankle.

McCollum said that he is ready to go for Game 1 on Sunday as well.

Of course, the other injury that hangs over the Blazers is that of shooting guard Arron Afflalo.

Head coach Terry Stotts said there was no update on Afflalo other than that he was “rehabbing.”

via Erik Gundersen of The Columbian