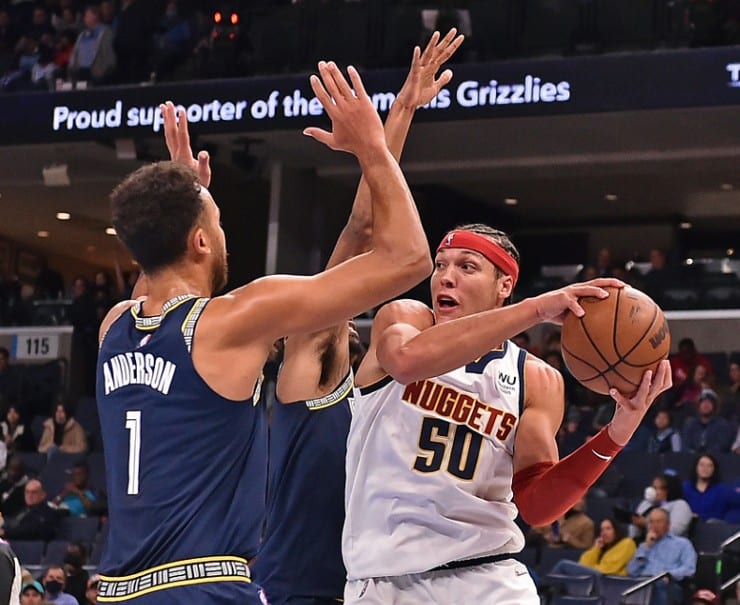 For Thursday night’s NBA schedule, there are a total of seven games airing; free best NBA bets are here. However, our analysts at Basketball Insiders have picked the winners of the most interesting matchups for today’s contests. The 2021-22 NBA regular season ends on Sunday, Apr. 10. Free best NBA bets, expert picks and BetOnline odds are available below.

Heading into this Eastern Conference rematch, the Celtics are 6.5-point underdogs on the road. The tip-off time for this game is 7:30 p.m. ET. Thus far, Boston is 2-1 versus Milwaukee in the last three meetings this season. And, the team is on a three-game win streak. Though, on Dec. 25, 2021, the Bucks defeated them 117-113 at Fiserv Forum. Milwaukee has won six of its past 10 contests.

Moreover, the C’s are 8-3 ATS in their previous 11 games played. Plus, Boston has covered the spread in its last six matchups against Milwaukee. Also, the Celtics are 13-2 in their past 15 road games. Robert Williams III is still out for Boston, but Milwaukee will be without Grayson Allen. So, pick the Celtics to win, the Bucks will cover the spread and the total will go under 230.

Additionally, the 76ers (49-30) are 1.5-point favorites over the Raptors (46-33) at Scotiabank Arena. This intriguing rematch will begin at 7:30 p.m. ET. Philadelphia has won three straight games. For tonight’s contest, the team will have to find a way to win without Matisse Thybulle. On the other side, Toronto is 2-1 against Philadelphia in its last three head-to-head appearances. The Raptors won 93-88 at Wells Fargo Center on Mar. 20.

To add to the information above, the Sixers are 1-5 ATS in their past six games and last six road contests. They have played down to their competition during this stretch. And, the 76ers are 3-17 in their last 20 road games versus the Raptors. In other words, pick the Raptors to win, they will cover the spread and the total will go over 220. Other best NBA bets are on the main page.

Next, the Spurs (34-45) are facing off against the Timberwolves (45-35) at Target Center. The tip-off time is 8 p.m. ET. Why is this game important for Minnesota? Well, the team is only two games behind the sixth-seeded Nuggets in the Western Conference standings. With the regular season soon coming to an end, the Timberwolves want the easiest path possible for the playoffs. Anyway, San Antonio has won its past three consecutive games. The Spurs will not lay down.

Lastly, in this intraconference clash, the Grizzlies (55-24) are playing the Nuggets (47-33) at Ball Arena. This rematch will air live tonight at 9 p.m. ET. The Nuggets are 4.5-point favorites over the Grizzlies. A lot is at stake here. As stated above, the Timberwolves trail the Nuggets by two games. If Denver manages to defeat Memphis, the team’s final regular season opponent will be the Los Angeles Lakers.

Upon further review of the injury report, the Nuggets had a couple of major losses this season. But, the Grizzlies are without Ja Morant. For that reason, the odds favor Denver. The Nuggets are 6-1 in their last seven home matchups versus the Grizzlies. In closing, pick the Nuggets to win, they will cover the spread and the total will go over 233. Best NBA bets articles are on the main page.

BetOnline is one of the top sportsbooks in Colorado, Massachusetts, Minnesota, Pennsylvania, Tennessee, Texas and Wisconsin.