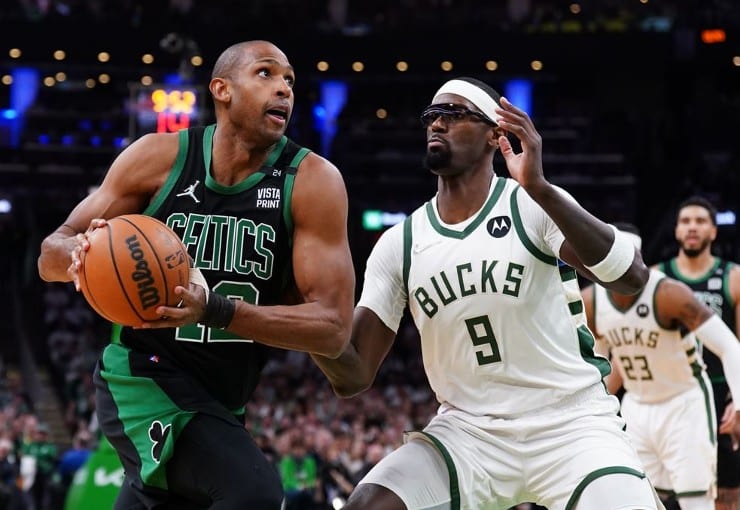 We’re just about a month into the 2022-23 NBA season and it’s been filled with some thrilling games to start. Tonight, there’s seven games on across the league for fans to watch. If you’d like to stream the games tonight, you can do so courtesy of JazzSports.

At 7:00pm tonight, the 7-7 Toronto Raptors will face a 3-11 Detroit Pistons squad who’s been struggling to find wins. The Raptors are 1-3 in their last four games and want to get back in the win column. Starting at 7:30, the Boston Celtics will host the Oklahoma City Thunder. Boston is 10-3 and have won six games in a row, while OKC is 2-2 in their last four games. The Celtics are thriving this season even without Ime Udoka as their head coach.

Another game tipping off at 7:30 are the 8-4 Phoenix Suns who will be in Miami tonight to take on the 6-7 Heat. The Suns are 2-2 in their last four after starting 6-1. Miami has won four of their last six games after starting 2-5 and look to keep momentum on their side vs a tough Western Conference opponent. NBA betting sites have the Suns at (+900) to win the Finals.

The best game on paper coming into tonight is the 8-5 Atlanta Hawks who will take on the 10-2 Milwaukee Bucks. Atlanta handed Milwaukee their first loss of the season last Monday and would love to beat them for a second time. The Bucks are 1-2 in their last three games, but haven’t played since Friday and they’ll have some extra rest they need. Ending the night at 10:00pm are the frisky 6-7 San Antonio Spurs who will be take on the Golden State Warriors. Steph Curry and the Warriors are 5-8 so far this season and it’s been a tough start for the reigning NBA champions. Meanwhile, the Spurs have lost five of their last six games and could desperately use a win.