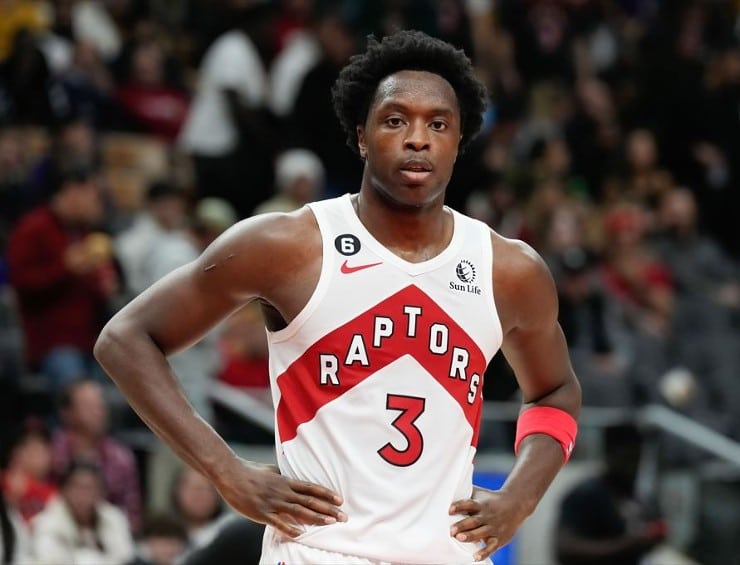 Our weeknight NBA slate is back with ten exciting games on across the league tonight for fans to enjoy. At 7:30pm, the 5-15 Orlando Magic will be on the road to face the 10-11 Brooklyn Nets. Later in the night, the 8-12 Oklahoma City Thunder will be in New Orleans to face the 11-8 Pelicans at 8:00pm. Wrapping up the night at 10:00pm are the 13-6 Phoenix Suns who are on the road vs the 1-08 Sacramento Kings.

Starting the night at 7:00pm are the 11-9 Atlanta Hawks who are on the road to face the 11-9 Philadelphia 76ers. The Hawks have lost four of their last six games and the Sixers have won six of their last eight. Tyrese Maxey and James Harden still remain out for the Sixers while the team is waiting on news about their big man Joel Embiid. Clint Capela is listed as day-to-day for Atlanta.

At 7:30pm tonight, the 13-7 Cleveland Cavaliers will be in Toronto to face the 10-9 Raptors. The Cavaliers have won five of their last six games and the Raptors are 3-3 in their last six. Caris LeVert and Kevin Love did not play in the teams win yesterday vs Detroit. Toronto played a tough game vs the Mavericks on Saturday to edge out a close victory, 105-100.

Ending the night with a 10:00pm tipoff are the 13-6 Phoenix Suns who will be in Sacramento to face the 10-8 Kings. Both teams have been winning a handful of games lately. The Suns are 5-1 in their last six games and are first in the Pacific Division. Sacramento has won seven of their last nine games, but are on a two game losing streak. Chris Paul (heel) is out for the Suns tonight.