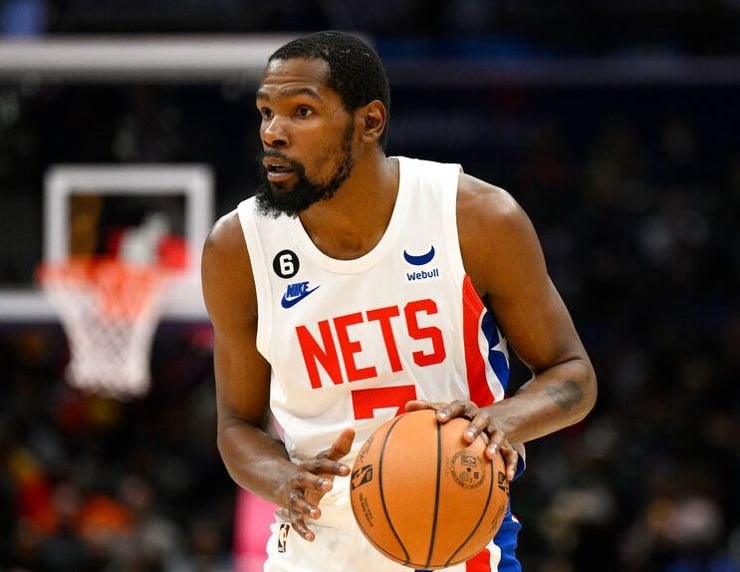 The NBA is back tonight with seven different games on across the league for fans to enjoy. Starting the evening with a 7:00pm tip off are the Brooklyn Nets who are on the road to face the Cleveland Cavaliers. At 7:30, the Minnesota Timberwolves will be in Miami to face the Heat. Wrapping up our Monday night NBA slate are the Indiana Pacers who are set to face the New Orleans Pelicans.

Both the Brooklyn Nets and Cleveland Cavaliers have been top-four teams in the East for all of December. The Nets are playing some of their best basketball this season with Kevin Durant averaging 30 points per game this season. Brooklyn has played their best basketball of the season since Kyrie Irving’s return to the team. Cleveland haven’t been able to outjump the Bucks or Celtics and have been third in the East for a while. The offseason addition of Donovan Mitchell has proved to be well worth it so far for the Cavs. His (29.5) points per game this season leads the Cavs. Jarrett Allen and Caris LeVert have a chance to face their former team on Monday night.

The Minnesota Timberwolves and the Miami Heat have both been near .500 or worse for the 2022-23 season. Injuries have derailed their chances to have a hot start. At the end of November, Karl-Anthony Towns injured his calf and is expected to miss about four-to-six weeks. Miami doesn’t have any long-term injuries right now that are keeping players out for extended time, but rather have a lot of nagging injuries. It’s expected in an NBA season as they players bodies have to go through a lot each night. Anthony Edwards has stepped up to help generate offense for the team in KAT’s absence, and leas the team in points per game this season.

Meeting for an 8:00pm matchup tonight are the Indiana Pacers and the New Orleans Pelicans. The Pacers had won nine of eleven games at one point this season and were a top seeded team in the East. Tyrese Haliburton and the Pacers have fallen off a bit since then and are ninth in the East. The Pelicans have been without Brandon Ingram with a toe injury, but New Orleans has still been playing some phenomenal basketball. Zion Williamson’s 25 points per game this season lead all Pelicans players.