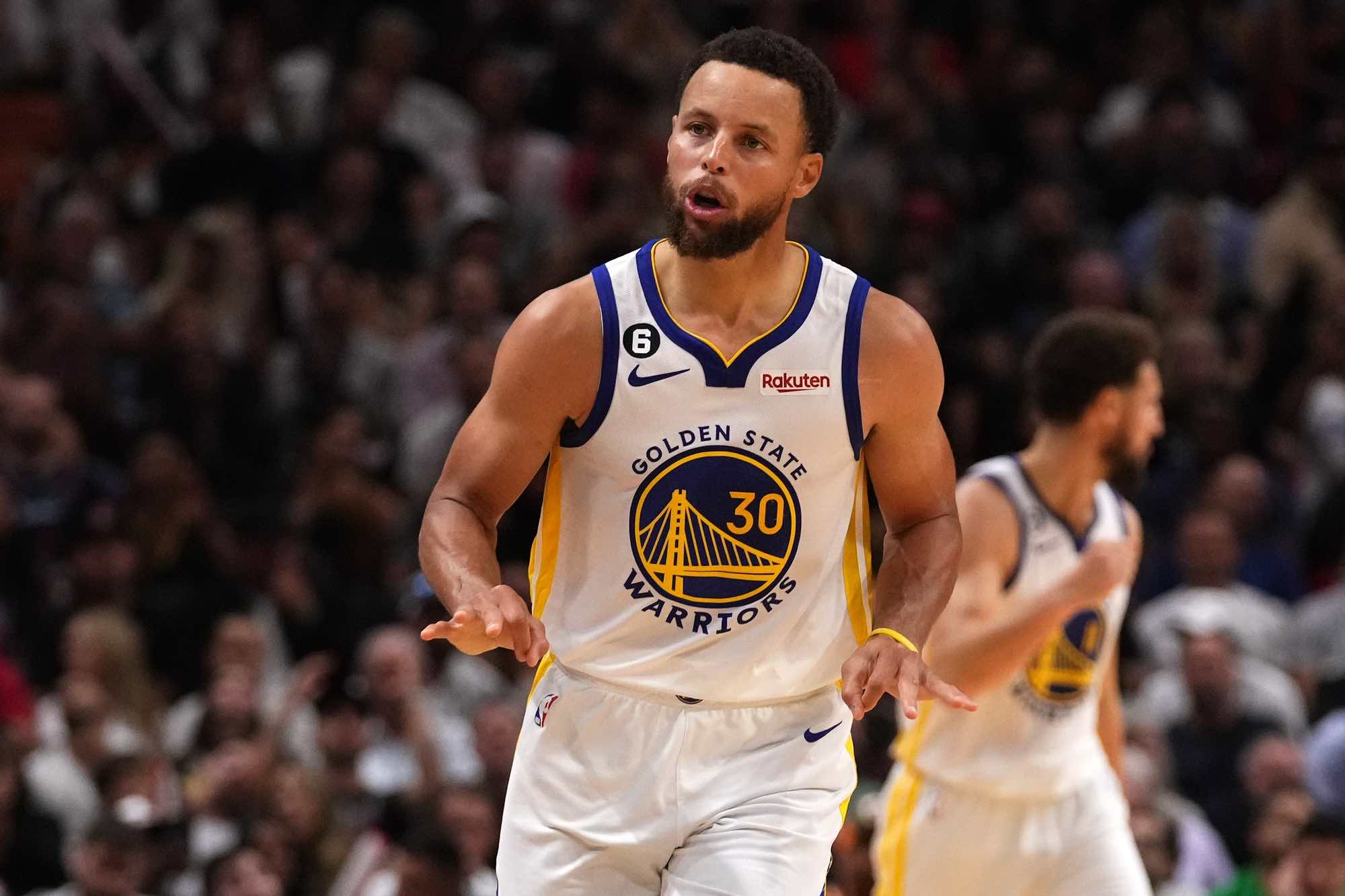 The 2022/23 NBA season is now in the third week of action and there’s another two games on tonight available for viewers to watch. If you’d like to stream the games tonight, you can do so courtesy of JazzSports.

A quieter night in the NBA than most, we have just two games on air tonight as the Golden State Warriors travel to face the Orlando Magic and Oklahoma City Thunder host the Denver Nuggets.

Golden State are looking for their first road win of the season (0-4) and have lost three on the bounce as the scars from Draymond Green’s incident with Jordan Poole appear to remain raw and fresh.

The Magic have just one win on the board so far but have shown significant signs of promise led by Rookie of the Year favorite Paolo Banchero and an exciting young core featuring Wendell Carter Jr, Franz Wagner, Cole Anthony and Bol Bol.

Oklahoma City have won four straight and can make it five tonight against the Nuggets, cruising to a 4-3 record after beginning the season 0-3 with losses against the Timberwolves (x2) and Nuggets.

Denver are on the second night of a back-to-back following yesterday’s overtime loss in Los Angeles against the Lakers, but Nikola Jokic’s side will look to put that behind them in preparation for a tough battle against the Thunder.