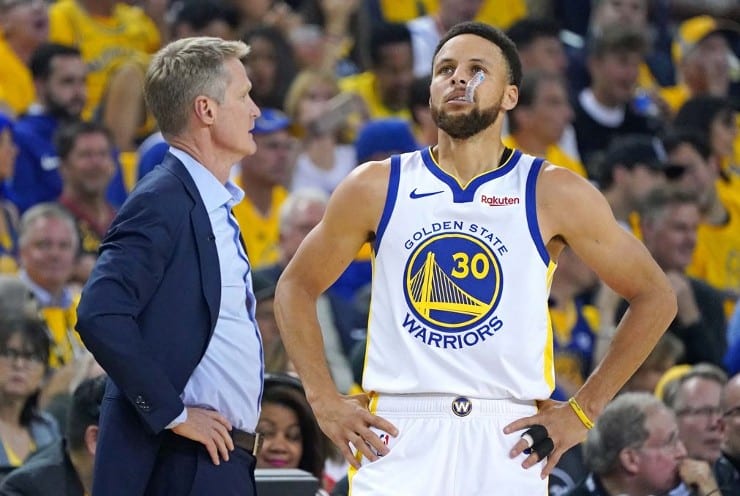 We’re now in the second week of the new NBA season, and there’s four more games available to watch. In preparation for tonight, we’ve put together a guide on how you can follow the action, courtesy of JazzSports.

The NBA is offering four games to fans on Tuesday night.

The Washington Wizards host the Detroit Pistons, and the Pistons certainly look improved so far this season, after last campaign wasn’t too successful, they finished 14th in the Eastern Conference. Rookie guard Jaden Ivey has played well to start the year, averaging 17.7 PPG, 5.3 rebounds and six assists. As for the Wizards, they’ve shown quality early on, and will hope that superstar Bradley Beal will start scoring more than his average of 23.0 PPG, which he certainly can do.

The New Orleans Pelicans host Luka Doncic and the Dallas Mavericks, in a potential playoff preview with both sides certainly looking to get into the playoffs come the end of the season. Dallas came into this new season after reaching the Western Conference Finals last season, so they’ve got a lot to prove.

One of the highlights of the night will certainly be the NVA champions Golden State who face the Phoenix Suns, a team capable of challenging for the Western Conference crown. Steph Curry has started the season exactly how you’d expect. He’s averaging a terrific 33.3 PPG, and his three-point shooting and off-ball gravity has provided exceptional spacing for his teammates early on this season, showing why the Warriors are so hard to defend against.