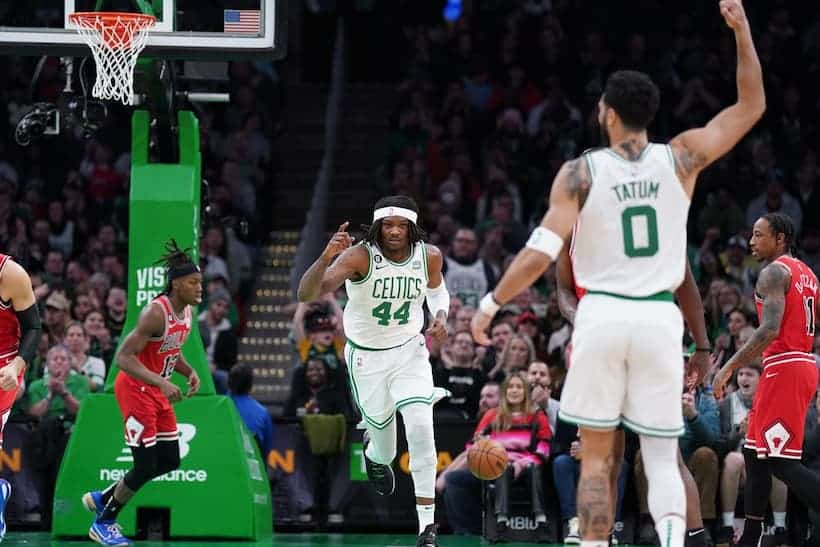 Our Wednesday night slate in the NBA will feature eight different games on for fans to enjoy throughout the evening. Starting us off at 7:30pm are the 25-16 New Orleans Pelicans who are on the road for a matchup with the 29-12 Boston Celtics. Next, a scrappy 23-18 Indiana Pacers squad will be in the big apple tonight vs the 22-19 New York Knicks. Wrapping up our night with a 10:00pm start are the 21-21 Phoenix Suns vs the 27-13 Denver Nuggets.

The New Orleans Pelicans come into their game tonight without Zion Williamson and Brandon Ingram. Both were out in the Pelicans last game as well, but the team pulled off a 132-112 win vs Washington. Veteran CJ McCollum had 34 points to lead the team. His team is 6-4 in their last ten games and are hopeful to have Ingram return sometime in their next four-game span. They’ll have a tough matchup tonight vs the Boston Celtics who hold the leagues best record. After a shaky December, the Celtics are back on track and have gone 7-3 in their last ten and are on a three-game win streak. Boston also has a 1.5 game lead on the second place Brooklyn Nets.

Tyrese Haliburton and the Indiana Pacers come into their matchup vs the New York Knicks tonight with very similar record. The pacers have a one-game lead in the standings over the Knicks. Additionally, Indiana has gone 8-2 in their last ten and are on a mini two-game win streak. Haliburton is having an all-star caliber season with the Pacers as he averages (20.3) points and (10.3) rebounds per game. He also leads the team with (1.8) steals per game. New York are 4-6 in their last ten and most recently blew a second-half lead vs the Bucks on Tuesday to lose 111-107. RJ Barrett (finger) is questionable to play tonight vs Indiana. Julius Randle (24.4) points per game lead the Knicks this season.

The NBA standings through Tuesday's action!

Without most of their key players last night, the Phoenix Suns were able to sneak out a 125-113 win vs the Warriors on the road. Mikal Bridges 26 points lead the team and Phoenix are 2-8 in their last ten. Their season has derailed since Devin Booker has been out with a groin injury. Rumors of the Suns wanting to make some moves before the trade deadline have been circulating throughout the league. While Booker is out, Deandre Ayton’s (17.5) points per game are the next highest on the team. Facing the Suns tonight are the number one-seed in the West, the 27-13 Denver Nuggets. Denver is 8-2 in their last ten and are on a three-game win streak. Nikola Jokic is having another dominant season with the Nuggets and could be in prime position to compete for his third-straight MVP trophy.