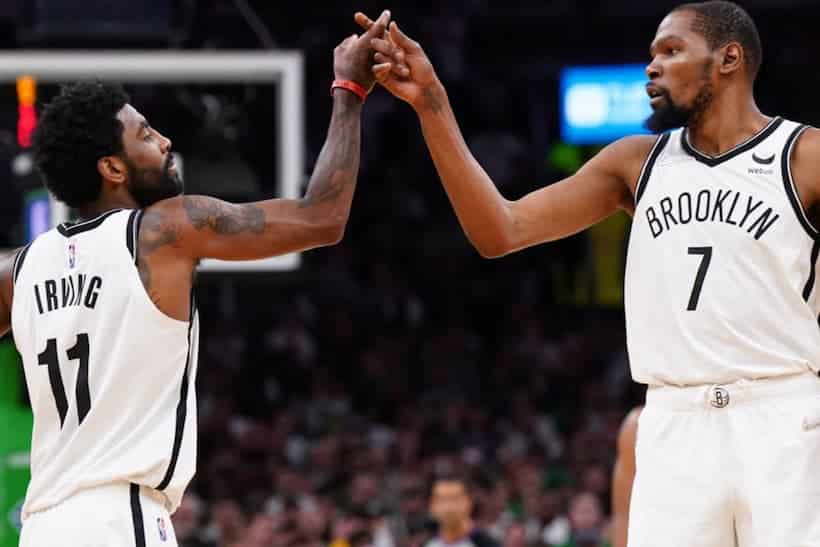 The Brooklyn Nets will be on the road tonight to face the Atlanta Hawks. Brooklyn are the hottest team in the NBA right now and are on a nine-game win streak. Kevin Durant and the Nets had two impressive wins over the weekend vs Cleveland and Milwaukee. Durant’s (30.0) points and Kyrie Irving’s (26.0) points per game lead the Nets this season. They will be facing a Hawks team that has had their fair share of struggles in the last month. Atlanta are ninth in the Western Conference and have gone 4-6 in their last ten games. Internal issues between Trae Young and head coach Nate McMillan have been well documented this season and some are speculating whether Young is still dedicated to the Hawks. Brooklyn vs Atlanta will tip off at 7:30pm.

Anthony Edwards and the Minnesota Timberwolves have been struggling to find consistent wins all season. It didn’t help when they lost Karl-Anthony Towns for an extended period of time. The T-wolves are 4-6 in their last ten game and are on a three-game losing streak. Edwards (23.4) points per game this season lead his team. Their opponent tonight are the New Orleans Pelicans who are second place in the Western Conference and are 6-4 in their last ten. The Pelicans are also on a three-game win streak. Zion Williamson is in peak form again is scoring (25.2) points per game this season. Brandon Ingram is still out with a toe injury and Williams has gladly stepped up to shoulder the offensive duties. They are also 14-4 at home this season.

Wild night around the Association. Updated standings are here 🗣️

At 10:0pm tonight on NBA TV, the Denver Nuggets will play their second straight game on the road vs the Kings. The two matched up yesterday and the Nuggets won the game 113-106. Denver’s hot streak has put them at first place n the Western Conference. Nikola Jokic and the Nuggets are 8-2 in their last ten and are on a five-game win streak. Jokic leads his team in points, rebounds, assists, and steals this season. Sacramento has been hovering around .500 or better for most of the 2022-23 season. They come into the game with a 17-15 record and have won four of their last ten. The Kings are seventh in the West as of now. Domantas Sabonis (thumb) is out again for the Kings tonight.