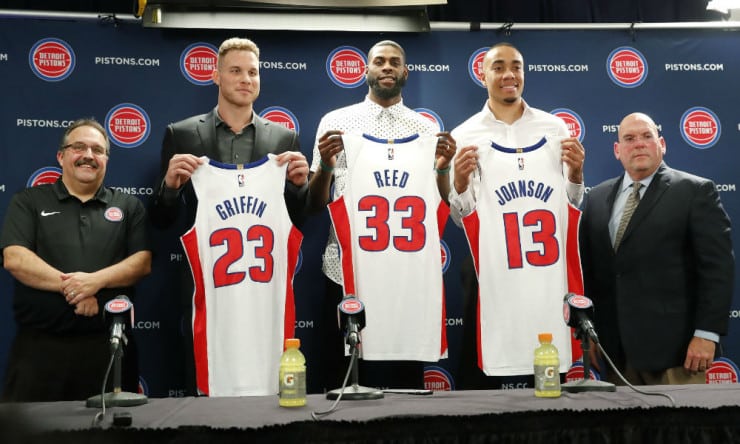 New Detroit Pistons forward Blake Griffin admitted Wednesday that, like the rest of the basketball world, he was surprised to be traded from the LA Clippers on Monday.

“Shocked is a good way to put it,” Griffin said during his introductory news conference at the Palace of Auburn Hills.

He is expected to make his debut on Thursday when the Memphis Grizzlies visit Detroit.

Now that Griffin has come to grips with his new basketball reality, he is excited to get the chance to help lay a foundation for his new team. But after signing a max extension with the Clippers over the summer, he acknowledges that it was tough to find out that he was moving on from the only professional organization he ever has known.