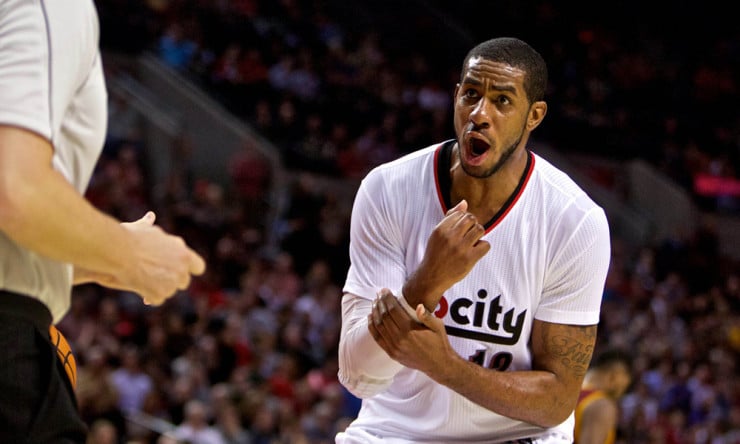 What players described as a nightmarish road trip for the Portland Trail Blazers took another scary turn when star center LaMarcus Aldridge and forward Nicolas Batum were injured in Saturday’s 97-86 loss to the Memphis Grizzlies.