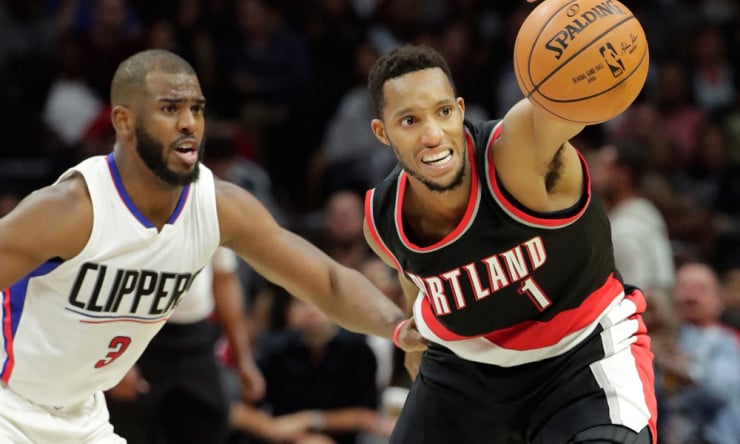 The team announced that Turner broke the third metacarpal in his shooting hand. A timetable for Turner’s recovery has yet to be established.