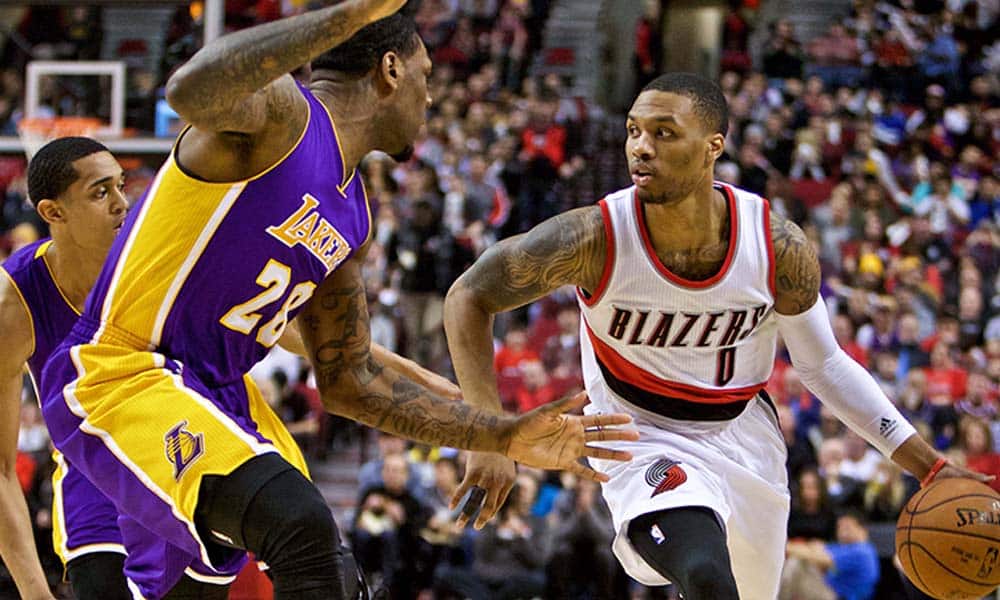 Lillard, sources said, has no plans to consider signing an extension less than the designated max – nor would the two-time NBA All-Star and 2013 Rookie of the Year be financially inclined to do so given 2016’s rising free agency market, when upward of 20 teams could extend $20 million-plus offer sheets to Lillard.