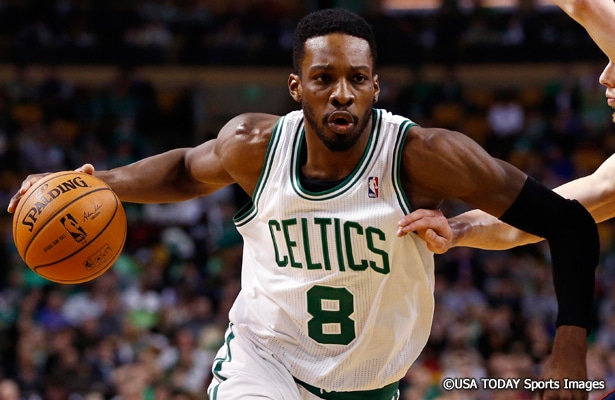 In a move to strengthen themselves for a push into the Western Conference playoffs, the Memphis Grizzlies are finalizing a deal to acquire Boston Celtics forward Jeff Green, league sources told Yahoo Sports.

Memphis will send Tayshaun Prince and a first-round draft pick to the Celtics, league sources said. The protected pick likely won’t be available until 2018 or ’19, sources said.

The Celtics and Grizzlies are awaiting final authorization from a third team involved in the deal to complete the trade, league sources said.