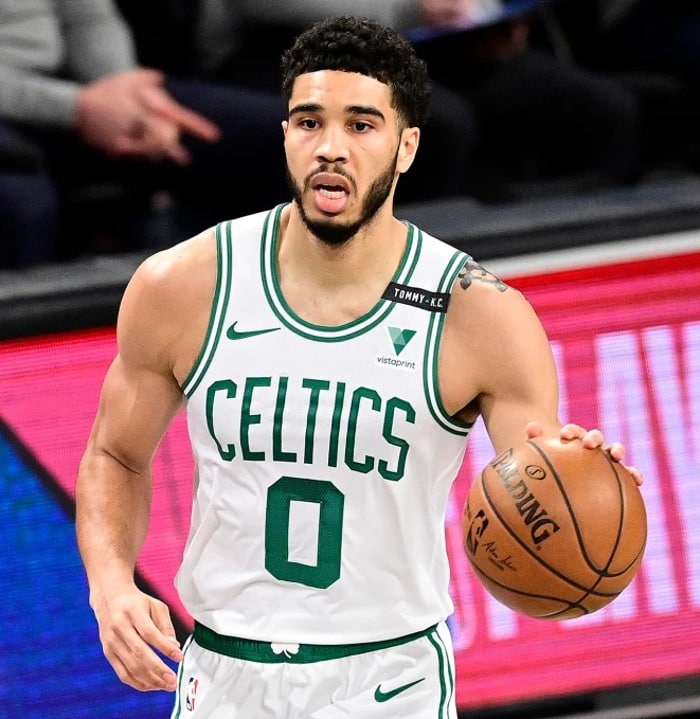 Boston will try to sustain their hot run, taking on the upset-minded Orlando on Sunday. Let’s take a look at the top NBA picks and betting trends, as well as the starting lineups for tonight’s Celtics vs Magic game.

All Celtics vs Magic betting odds can be found at BetOnline

Celtics vs Magic News and Preview

The Celtics have racked up four consecutive victories and six of their last seven. Boston is finally playing to their potential and threatening to move up higher in the Eastern Conference ladder. A drastic improvement in defense has allowed the Celtics to post the highest defensive ratings in the league since the tail-end of January.

In their latest win against Detroit 102-93, Boston proved just how suffocating their defense has been during this hot stretch. The Celtics clamped the Pistons to just 32.7 FG% after holding them below 20 points in the first and second quarter. It’s the fifth time in seven games the Celtics denied the century mark from their opponents.

Orlando, meanwhile, is still searching for consistency after absorbing another 20-point beating at the hands of the Memphis Grizzlies. Before the loss, the Magic scored three wins in a competitive four-game stretch. Second-year guard Cole Anthony continues to put up strong numbers across the board, averaging 17.9 PPG, 6.0 RPG and 6.1 APG. He posted 22 points, 6 rebounds and 5 assists in his duel with Memphis Ja Morant the other night.

The Celtics have a 77 percent chance of winning over the Magic based on the ESPN match predictor. Boston has been on a roll the past two weeks, and it seems they are hitting their stride towards the All-Star break.

Moreover, Boston’s utter dominance against Orlando in their last 10 head-to-head meetings should give bettors the confidence in picking the former. Although the Celtics came short of covering the spread vs. the Pistons, a 9.5-point handicap isn’t an insurmountable obstacle to overcome.