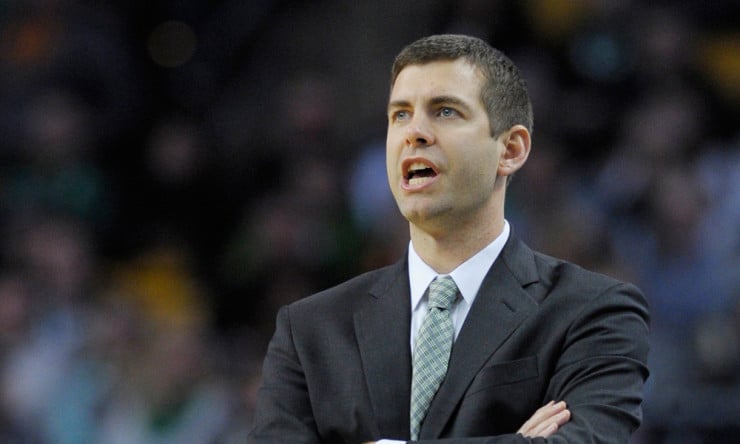 As Celtics shuffle in and out throughout the summer, Marcus Smart has been another regular at the facility. Players aren’t allowed to compete with prospects, but often stick around the gym anyway.

“At least when I’ve been here the last two years, we’ve always had young guys here, so it’s not unique,” Stevens said earlier this offseason. “They like to be here. They like to work. They like to hang around. He’s not the only one here right now. More will be through. Sometimes they just stop in for a day; sometimes they’re here for longer. It’s great to see those guys around. I think they like each other. They like being here, and they just like being around basketball. If you’re 21 or 22 and you’re around and you see all your peers come in that are your same age and you played against growing up, why wouldn’t you stay and watch? It’s been great to have those guys around, but I think it’s just because (Smart) likes basketball.”