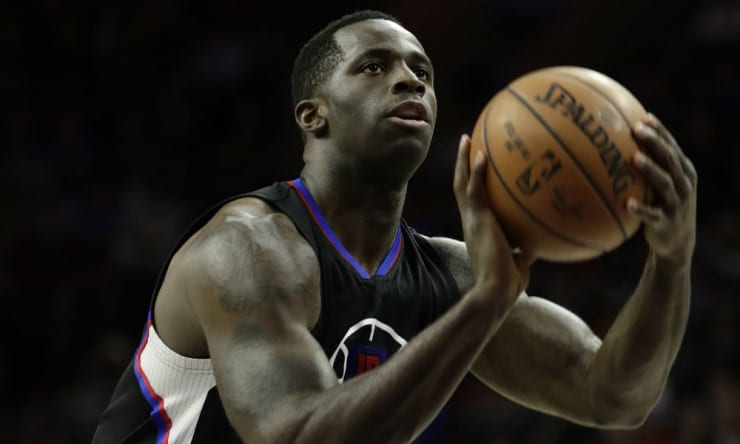 It’s been a difficult two years for the 6-foot-8-inch, 250-pound [Brandon] Bass since the Celtics chose to sign Amir Johnson and allow Bass to leave via free agency. He played the 2015-16 season with a putrid Lakers team, the career small/power forward playing backup center in many stretches.

Bass thought he would have a more pivotal role with the Clippers, backing up Blake Griffin for his former Celtics coach, Doc Rivers. But Bass mostly sat the bench. At 32, Bass said he still has a lot of basketball left. And over 12 seasons he’s played only 758 games. By comparison, 32-year-old LeBron James has played 1,061 regular-season games.

“With the Clippers things didn’t go as planned, for whatever reason,” Bass said. “Every time I stepped on the floor my production level was at an all-time high. So my whole thing, I hope people make sure they judge what I did in my time more than anything else because I can’t control the politics of basketball all the time. I’m better than I was when I was in Boston, it’s just all about the perception of things.”