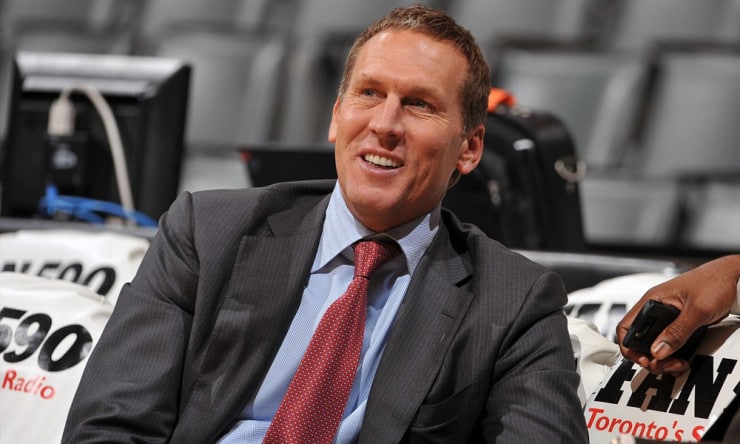 Philadelphia 76ers owner Josh Harris returned for a state-of-the franchise address with a new Colangelo by his side.

Hired in December, Jerry Colangelo is already out as chairman of basketball operations.

Enter Bryan Colangelo, the latest executive entrusted with molding one of the worst teams in professional sports into winners.

“I went with Bryan because he was the best guy for the job,” Harris said.