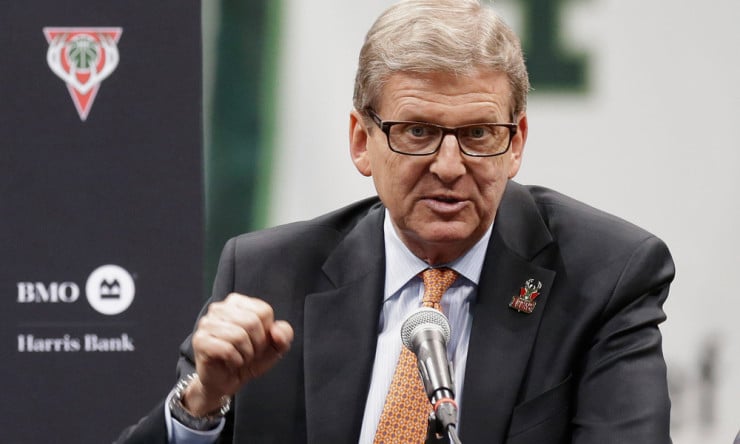 The Milwaukee Bucks and the NBA Development League today announced that the Bucks have acquired the right to own and operate an NBA D-League team that will begin play in Oshkosh, Wis., for the 2017-18 season.

As part of the deal, Fox Valley Pro Basketball led by Greg Pierce will be constructing a new 3,500-seat arena for the new minor league team. With the purchase, the Bucks become the 20th NBA team to own and operate an NBA D-League affiliate while the NBA D-League grows to a record 25 teams for next season.