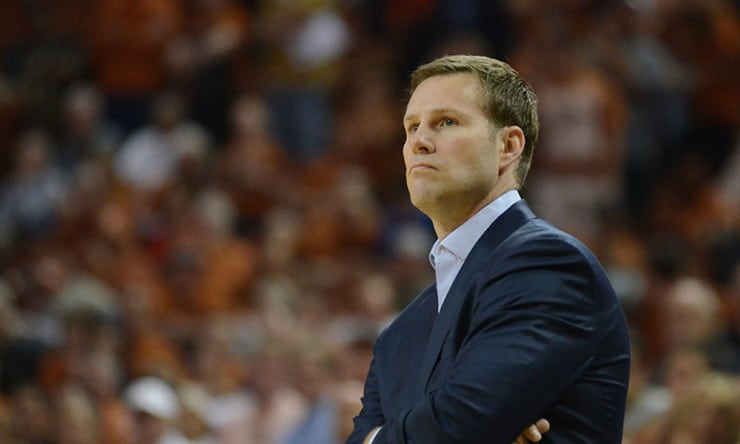 “Obviously what I’m saying right now, my message is not getting across,” (Fred) Hoiberg said after an embarrassingly dismal 111-89 loss to the undermanned Magic, the Bulls’ third straight defeat.

So Hoiberg tried again Sunday, holding a team meeting before a brief practice at the Advocate Center. Jimmy Butler had declared late Saturday that “the truth hurts sometimes” and vowed to bring that element to the meeting.

“That was a big part of what (Sunday) was about, hopefully airing some things out,” Hoiberg said. “You have to have honest communication where things aren’t taken personal. I thought it was a productive day.”