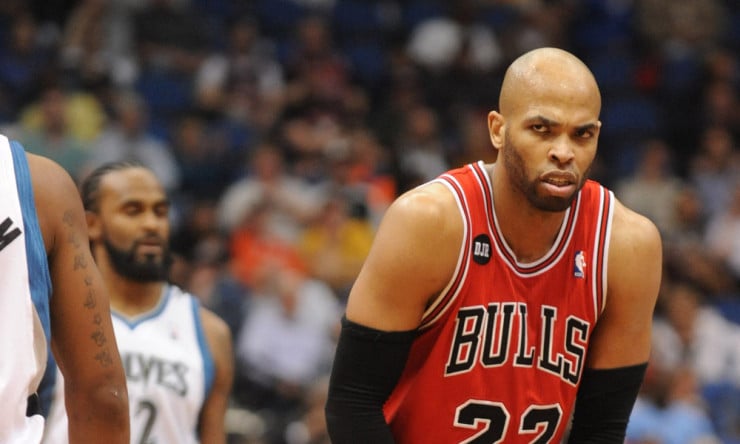 (Chicago Bulls Taj) Gibson doesn’t have the same clout that (Derrick) Rose does, but he is a six-year veteran who gives some of the most honest assessments in basketball. The power forward has been around for the entirety of Tom Thibodeau’s five-year tenure with the Bulls, a fact that made his comments so telling in the wake of one of the worst stretches in the Thibodeau era.