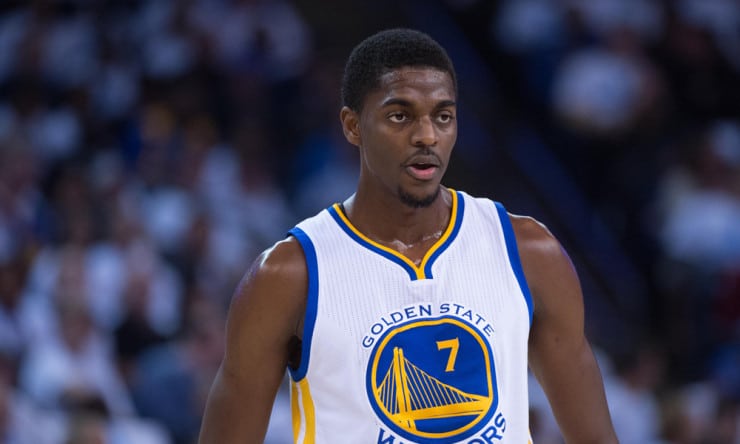 Chicago Bulls swingman Justin Holiday says he did not hear Drake after being called for a five-second violation late in the fourth quarter of Monday night’s win over the Toronto Raptors.

The famous rapper was standing directly behind Holiday with 25 seconds left in regulation and the Raptors down 106-103. He appeared to say at least once to Holiday that the Bulls were out of timeouts. After Wednesday’s shootaround, Holiday got a good laugh about all the attention the play has received.