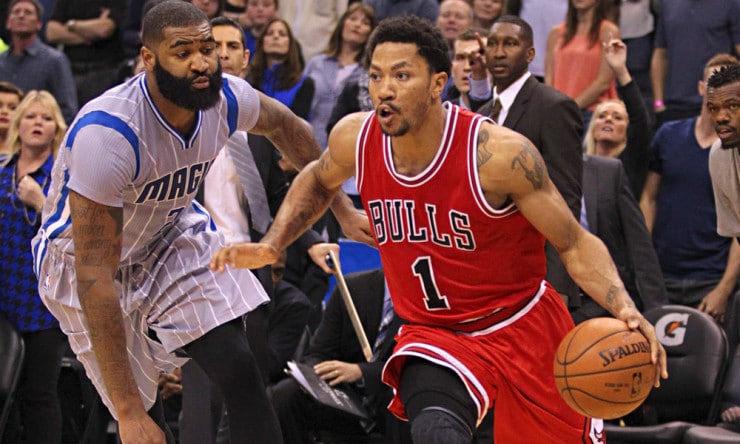 Until the surgery is performed and (team physician Brian) Cole determines how much of the meniscus needs to be trimmed, it’s unknown what the timetable for (Derrick) Rose’s return is.

The Bulls said general manager Gar Forman will address that issue after the surgery. At the team’s annual charity event Thursday night, a feeling of hopeful optimism emanated from team officials.

“Nothing’s an easy procedure, but our anticipation is that there’s an area that’s going to get taken care of and the hope is that he will (play this season),” executive vice president of basketball operations John Paxson said.

via K.C. Johnson of the Chicago Tribune