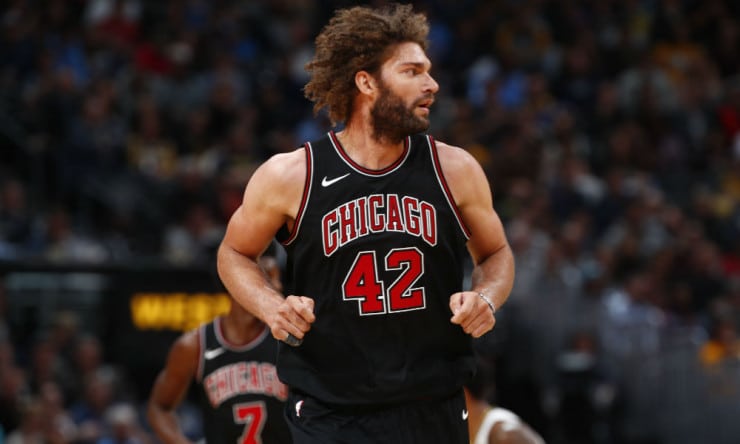 Chicago Bulls center Robin Lopez has been fined $25,000 for yelling at officials and failing to leave the court quickly enough after he was ejected from a game against the Miami Heat.

The league announced the fine on Friday for Lopez’s behavior in the fourth quarter of Chicago’s 103-92 loss to Miami on Thursday. Lopez picked up a pair of technicals with 8:43 remaining, and he gestured and pointed as he yelled at officials while walking off the floor.